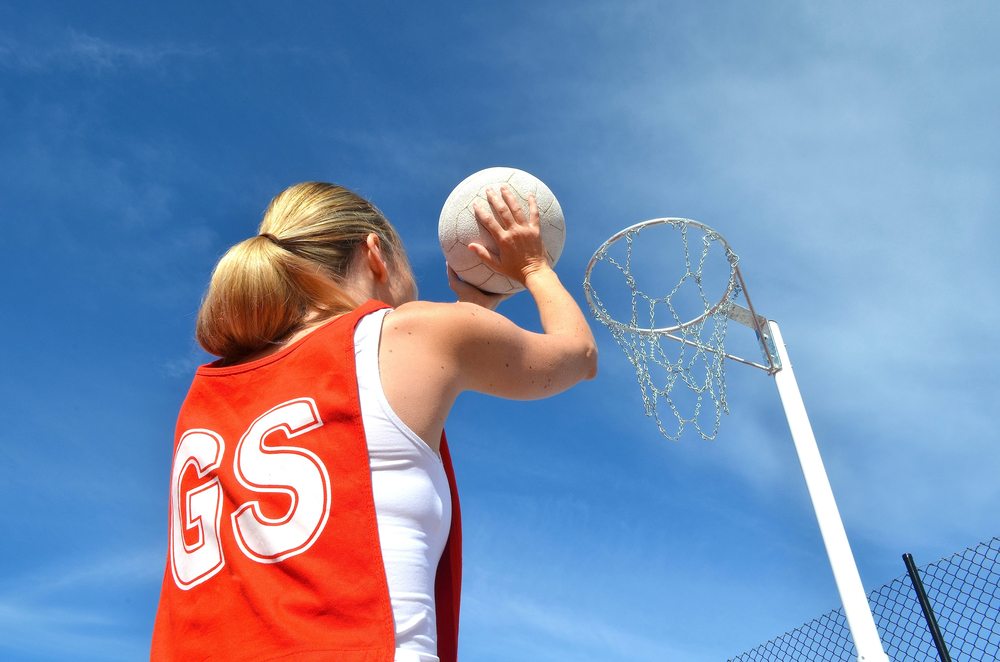 Why Podiatry is important for netballers

Podiatry and Netball definitely go hand in hand.  Netball involves plenty of sudden stopping, changes of direction, jumping and agile movements and can quite easily result in injuries.  Ankle, foot and knee injuries are common in court sports. These injuries can cause serious damage to ligaments/ tendons and even cause fractures. Obviously prevention of such injuries relies heavily on general fitness levels, preparation and preventive exercises prior to, during and after games and training.

Choosing the correct footwear is one of the most important aspects in netball injury prevention.

It is very important that netball shoes are suited to each person as all shoes are not created equally. Some shoes have inbuilt support and this can be too much for some. In fact, this may actually increase the likelihood of an injury. On the flip side to this a person may require a different style of shoe that is more supportive to support the foot and ankle.

Netball shoes are designed to take into account the nature of the forces, activity and movements in netball as well as the surface the sport is typically played on.

In addition, taping, strapping, orthotic therapy, stretches, exercises and support bracing may be necessary to keep the athlete performing at their peak and prevent injury or in some cases repeated injuries. 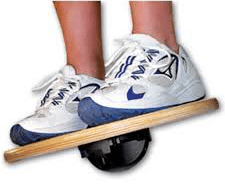 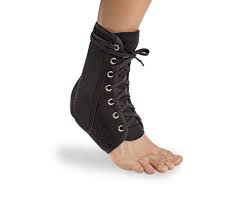 It may be best to book an appointment with an experienced Foot and Ankle Clinic Podiatrist for the right advice and information. 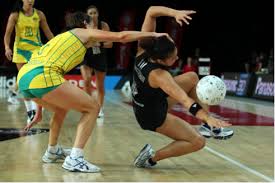 Ankle sprain is a particularly common injury in Netball Podiatry.

While ankle pain can result from a large number of ankle and foot injuries, the most common ankle injuries are sprains (low and high ankle), which involve ligaments and bones in the ankle. But you can also fracture a bone, tear muscles or over-stress a tendon. 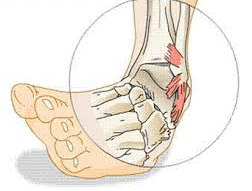 Over 90% of ankle sprains are injuries to the Anterior Talo-fibular Ligament (ATFL for short).  This is due to an inversion injury, where the ankle is twisted inwards.  There are three major ligaments on the outside of the ankle – the ATFL, the Calcaneofibular ligament and the Posterior Talo-fibular Ligament.  Generally, the worse the injury, the more of these ligaments are damaged.

We use the term “sprain” to describe an injury of a ligament (remember a ligament connects a bone to another bone). Sometimes the ankle can twist outwards, injuring the ligament on the inside of the ankle. 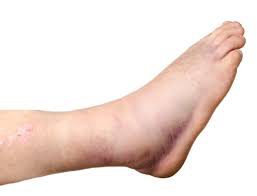 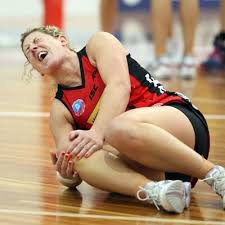 One of the most common traumatic injuries with Netball is damage to the ACL (anterior cruciate ligament) which is assumed to be strongly related to the sudden stopping associated with Netball and subsequent stress this places on the ACL which is unable to manage the forces and stress.

There are also a number of common over-use injuries Netballers incur as a result of rapidly increased activity and subsequent repeated overload of the muscles, ligaments, cartilage, joints, bones and soft tissue. 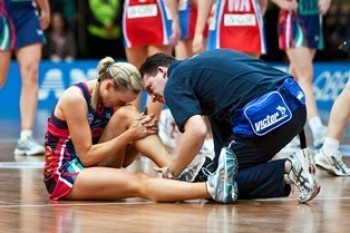 Patellofemoral pain syndrome is the medical term for pain felt behind your kneecap, where your patella (kneecap) articulates with your thigh bone (femur). This joint is known as your patellofemoral joint.

Patellofemoral pain syndrome is mainly due to excessive patellofemoral joint pressure from poor kneecap alignment, which in time, affects the joint surface behind the kneecap (retro-patellar joint). 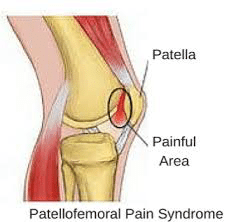 Patellar tendinopathy (or as it is commonly known patellar tendonitis or tendinitis) is an overuse injury affecting your knee. It is the result of your patella tendon being overstressed. A common name for it is Jumper’s Knee. 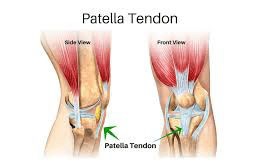 Patellar tendinitis is a common overuse injury, caused by repeated stress on your patellar tendon. The stress results in tiny tears in the tendon, which your body attempts to repair. But as the tears in the tendon multiply, they cause pain from inflammation and weakening of the tendon. When this tendon damage persists for more than a few weeks, it’s called tendinopathy.

Iliotibial band syndrome (ITBS) is one of the most common overuse injuries. It occurs when the iliotibial band, the ligament that runs down the outside of the thigh from the hip to the shin, is tight or inflamed. The IT band attaches to the knee and helps stabilize and move the joint. When the IT band isn’t working properly, movement of the knee (and, therefore, running) becomes painful. IT band pain can be severe enough to completely sideline a runner for weeks, or even longer.

Shin splints, also known as medial tibial stress syndrome (MTSS) is the catch-all term for lower leg pain. Typically the pain occurs below the knee either on the front outside part of the leg (anterior shin splints), or the inside of the leg (medial shin splints). Shin splints are the bane of many netballers. 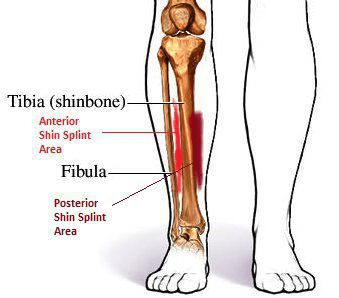 There can be a number of factors at work, such as over pronation (a frequent cause of medial shin splints), inadequate stretching, worn shoes, or excessive stress placed on one leg or one hip from running on cambered roads or always running in the same direction on a track. Typically, one leg is involved and it is almost always the runner’s dominant one. If you’re right-handed, you’re usually right-footed as well, and that’s the leg that’s going to hurt.

The most common site for shin splints is the medial area (the inside of the shin). Anterior shin splints (toward the outside of the leg) usually result from an imbalance between the calf muscles and the muscles in the front of the leg, and often afflict beginners who either have not yet adjusted to the stresses of running or are not stretching enough.

In addition to the common injuries already mentioned the repeated shock and pressures Netball places on the foot can also lead to other injuries, including:

At the Foot and Ankle Clinic our highly qualified team of Podiatrists are all members of the Australian Podiatry Association and offer a combined 50 years’ experience. They are trained to diagnose and effectively treat netball injuries via a range of treatments.