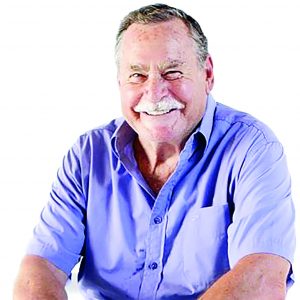 AFL legend Ron Barassi has long been a proud ambassador and client of The Foot and Ankle Clinic.

Named as Victorian of the Year in 2009, Ron was raised by another football great, Norm Smith, after Ron’s father died during World War 1.

Instilled with a love of Australian Rules football, Ron began his football career at the Melbourne Football Club. During his time there, Ron was part of a premiership team, winning the VFL Grand Final three years in a row (1955-1957).

Moving to Carlton in 1965, he captained the Blues to a Grand Final win in 1968. He retired as a player in 1971 and went on to coach the likes of North Melbourne, the Demons and the Sydney Swans.

Ron Barassi remains a beloved public figure and media personality. The Foot and Ankle Clinic is very proud to count Ron as an ambassador of our business.

Given the amount of football Ron has played over the years, when he says “put your feet in our hands,” there are few people better equipped to speak from a position of authority!

You can learn more about the great Ron Barassi at his website.